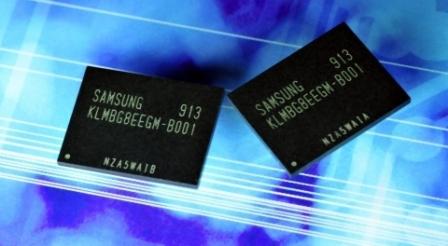 According to Samsung, the moviNAND based on 30nm class process technology is also available in 4GB, 8GB and 16GB capacities.