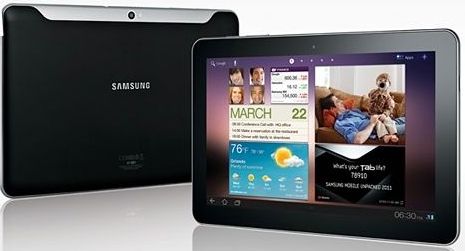 “The GALAXY Tab 10.1 and 8.9 are remarkable examples of Samsung’s constant innovation and show our dedication to designing premium tablets that fit the unique needs of consumers around the world,” commented JK Shin, President and Head for Samsung’s Mobile Communications Business. “By combining Samsung’s innovations in design and display with our exciting new user experience, we’ve created a new class of products that will lead the tablet market.”