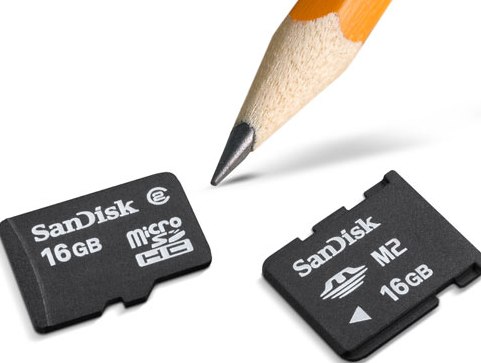 “Handsets have become far more than just phones – they’ve become mobile jukeboxes, mobile offices, even mobile movie theaters,” said Avi Greengart, Research Director for Mobile Devices at Current Analysis. “Flash memory cards have increased in storage capacity, but even an 8GB card may be too small for anyone with GPS map data, a few movies, a game or two, a presentation file and other applications. There is an acute need for more mobile storage capacity. 16GB gives consumers the ability to carry their digital content with them and still have room to do more with their mobile phones.”