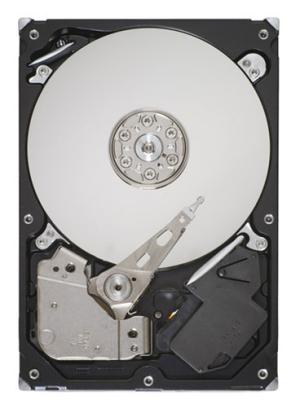 The new 1.5TB drive are able to spins at 7200 rpm, uses fours platters to reach the massive 1.5TB capacity and it supports the standard functions in Barracuda series such as perpendicular recording. This new 1.5TB drive is using the improved perpendicular magnetic recording technology. The users can options for both 16MB and 32MB of cache.