Couch potatoes who can’t take their eyes off their favorite TV programs are now given an alternative by VIZIO, America’s top LCD HDTV company. It has introduced a mobile television which they can carry along when they are travelling. VIZIO has rolled out three new Mobile Razor LED models, 7″ VMB070, 9″ VMB090 and 10″ VMB100, with less than an inch thick that are able to receive ATSC and NTSC broadcast signals even when operating in a moving environment. Besides, the 9″ VMB090 and 10″ VMB100 Mobile Razors are also able to receive the new ATSC-M/H signals through an integrated antenna. 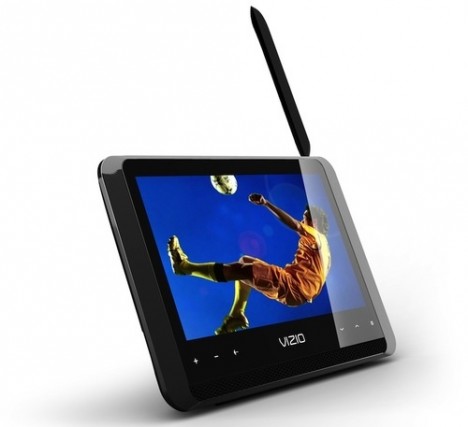