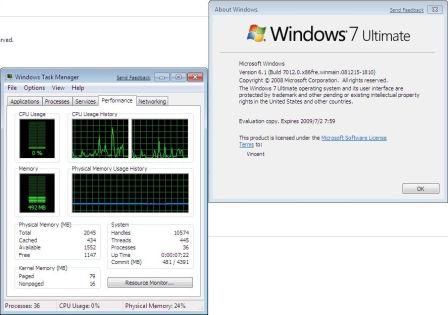 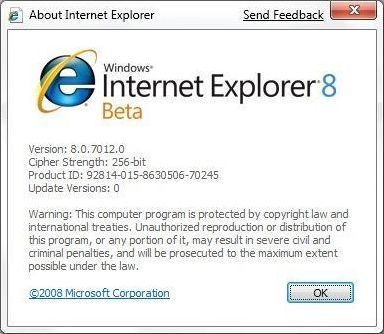 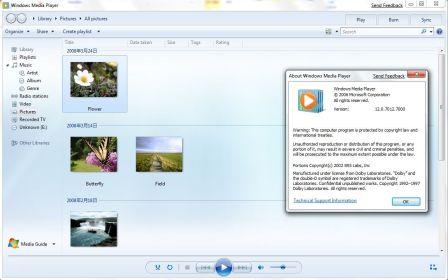 It’s unclear if the screenshots are fake or have been photoshopped, as there is no way to verify it until Microsoft releases the official beta. A people has even claimed that he is downloading Windows 7 Build 7013 ISO using the Microsoft File Transfer Manager utility, which is available for Microsoft Connect beta testers. 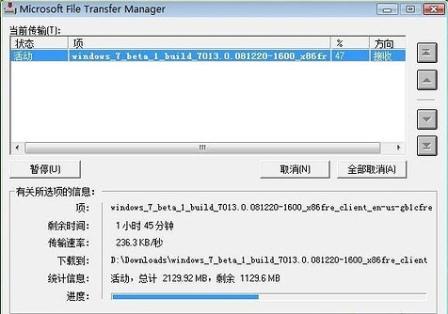