So far, all builds of Windows 7 pre-beta, beta, post-beta, pre-RC, RC, post-RC and pre-RTM officially released or unofficially leaked has used a wallpaper with betta fish at its central, kind of signifying the build version is still in ‘beta’.

The final Windows 7 RTM wallpaper is much nicer and more beautiful though (if the one includes in Windows 7 Build 7264 makes it to the final RTM build), which illustrated in the picture below. 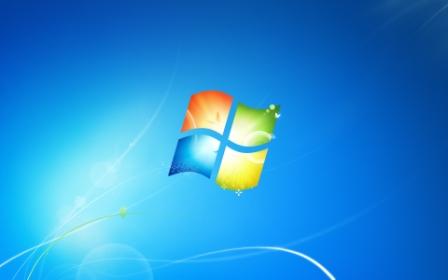 Anybody who likes the Windows 7 RTM wallpaper can download the wallpaper for free: wallpaper.jpg (628 KB). The wallpaper has the resolution of 1920×1200, enough to fit a HD LCD screen.