Windows Mobile 6.5 is going to be released in 2009 and comes pre-loaded with new phone starting second quarter of the year. Although it’s just a minor upgrade to existing Windows Mobile platform, version 6.5 creates a lot of buzz and anticipation because it’s said to be adding a lot of new features such as multi-touch and motion activated tasks and undergoing user interface (UI) revamp. 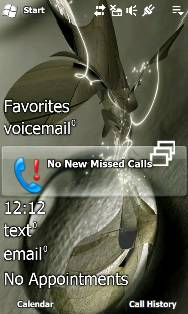 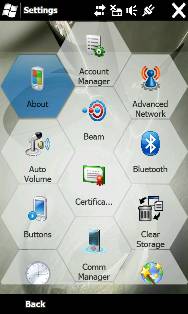 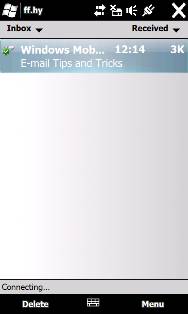 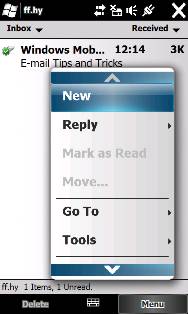 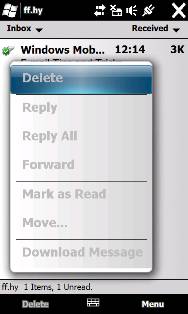 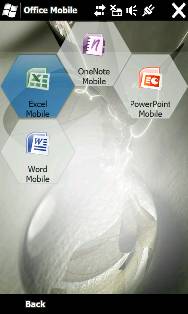 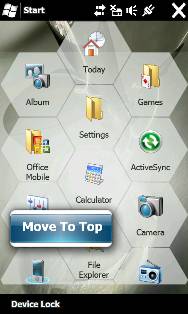 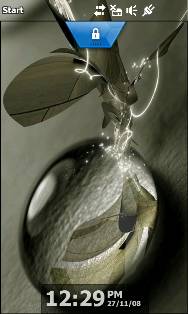 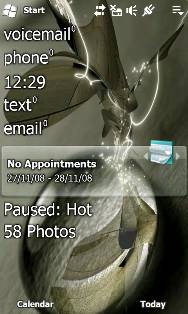 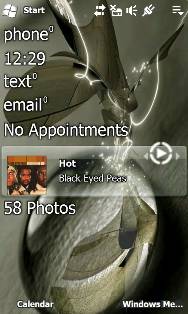 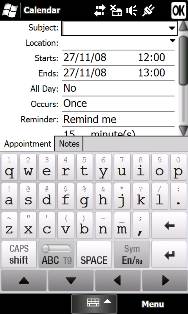 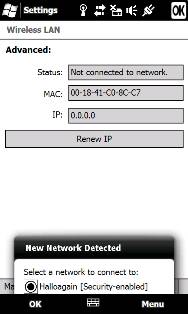