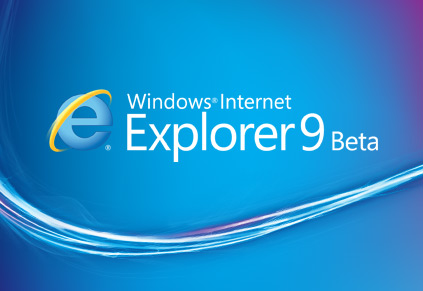 However, the wait for the IE9 is over, as Microsoft preparing to release a beta version of Internet Explorer 9 on September 15, 2010, at 10.30 am PDT. A launch event dubbed “Beauty of the Web” is scheduled to take place on the IE9 Beta release date too in San Francisco, with the worldwide press event will be live webcast to the world.

For people who can’t wait to get to try and use IE9, to know or experience the new features of IE9, or to download and install the IE9 Beta, follow and watch the live webcast of the IE9 Beta launch event at http://www.microsoft.com/presspass/presskits/internetexplorer/.

The Beauty of the Web is the event website may also carries the live telecast of the IE9 Beta launch event, and probably the download links for the IE9 Beta setup installer.