Posted: May 9, 2010/Under: Mobile Apps/By: My Digital Life Editorial Team

iPhone OS 4.0 is the next major release of the firmware’s operating system (OS) for popular Apple’s iDevices, including iPhone, iPad and iPod touch. In fact, Apple officially the impending arrival of iPhone OS 4.0 through Apple event held at held at Apple’s One Infinite Loop Campus in Cupertino on April 8th, 2010, with video demos and highlights of key enhancements and features mainly aim to improve the stability and productivity of iPhone, and competes much more advanced smartphones on market today. 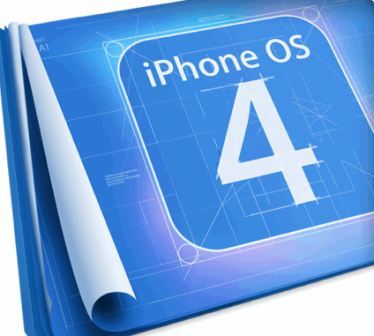 According to Apple, there are seven major enhancements, supported by more than 100 new features and options in iPhone OS 4.0. Highlights of key features and changes include: 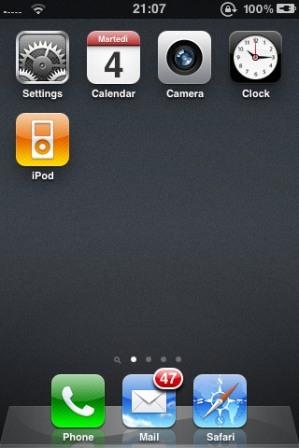 iPhone OS 4 will be available for iPhone and iPod Touch in late June 2010, and iPad in late September 2010. The new OS software is expected to ship built-in on next-generation of iPhone HD (4G). No upgrade pricing to iPhone OS 4 is announced yet, but most likely most will get to upgrade for free. Note that iPhone OS 4.0 is not released for 1st generation iPhone 2G and 1st generation iPod touch 1G.

Apple has released a Developers Preview and several betas of iPhone OS and SDK for certified Apple developers, which can be downloaded for free from iPhone Dev Center.