Posted: May 15, 2009/Under: Operating Systems/By: My Digital Life Editorial Team

Actually, the development and closed testing of Office 2010, previously known as codename Office 14, has been going on for a while. In fact, there are already some leaked photos of Office 14 Alpha version, otherwise speculated to be Office 2009 at that point of time. With the impending arrival of Office 2010 public beta download, Microsoft is posting various screenshots of Exchange 2010 (download Exchange 2010 beta) and Office web applications, which support all major browsers such as IE, Firefox and Safari and works in Windows, Mac OS X and Linux. 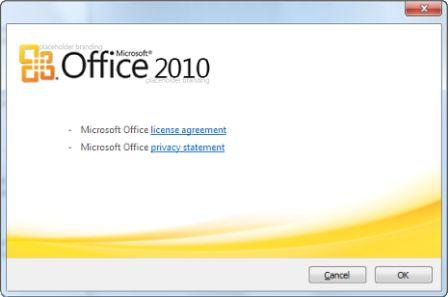 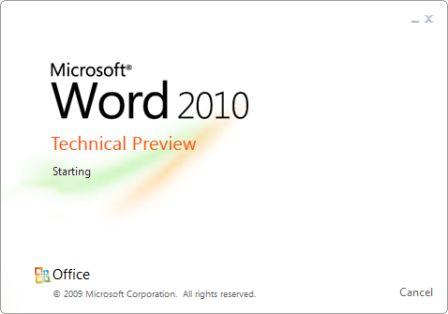 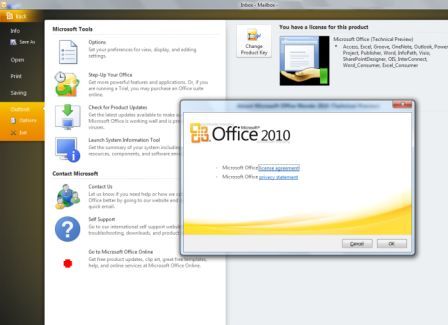 The Options menu of Outlook 2010 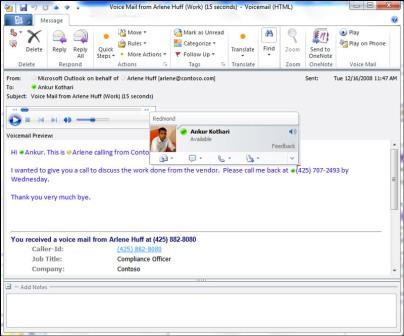 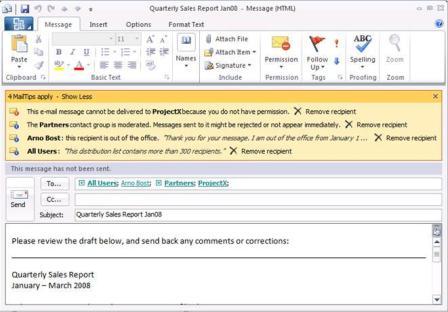 More screenshots can be found at Microsoft’s press release.