Office 2011 for Mac has been undergoing major user interface revamp, with inclusion of the Ribbon making the UI similar to Office 2007 and Office 2010 for Windows. Features and functions have also been expanded and enhanced, with focus on collaboration enterprise support and greater feature parity with Windows edition, including a new version of Outlook written using Mac OS X’s Cocoa API which has been absent since 2001 with Entourage as replacement. 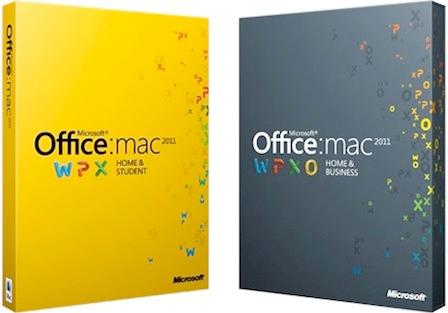 Here’s the highlight of features of Office for Mac 2011:

Nonetheless, Office for Mac 2011 has a few limitations when compared with Office 2010 for Windows. It does not support ActiveX controls, and cannot handle attachments in Rich Text Format e-mail messages sent from Outlook for Windows, which are delivered as winmail.dat attachments. It also does not support OpenDocument Format.