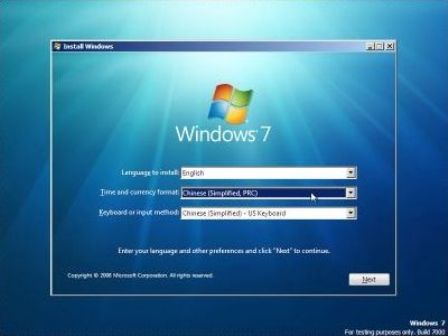 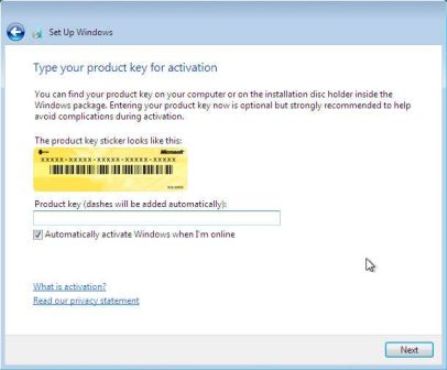 WinFuture.de also manages to download and install Windows 7 Beta 1 Build 7000, and posted some screenshots of the Windows 7 Beta 1. It appears that there is not much changes from the leaked Windows 7 pre-beta build 6956, although there may be under-the-hook changes and tweaks invisible to ordinary users. 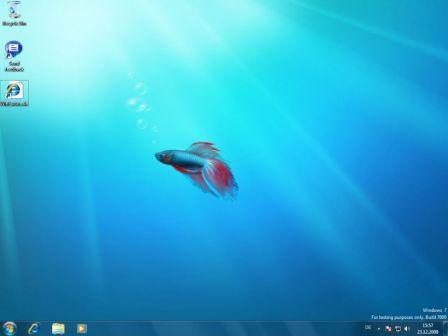 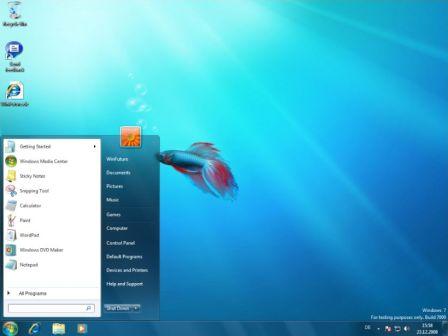 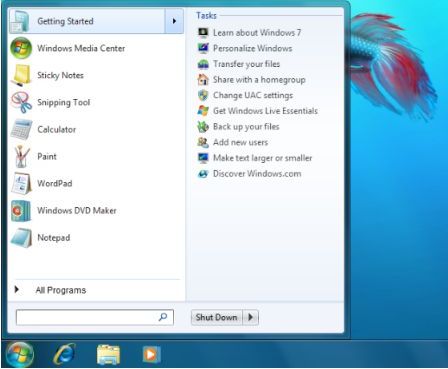 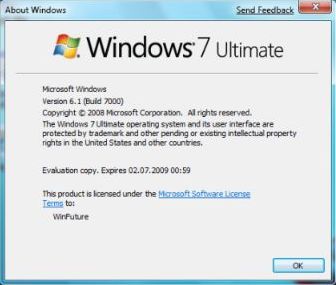 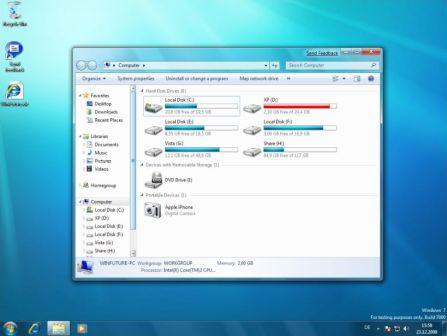 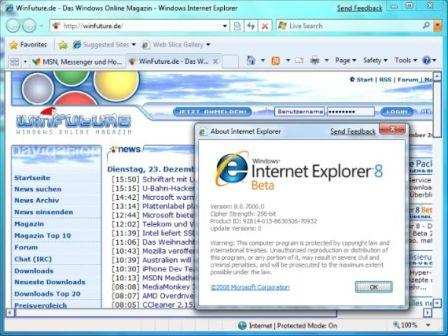 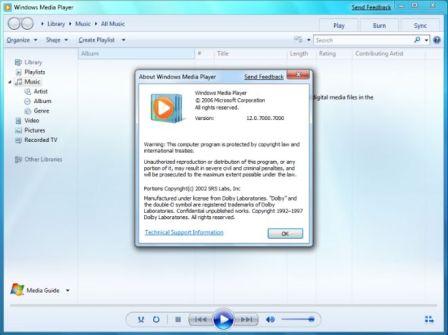 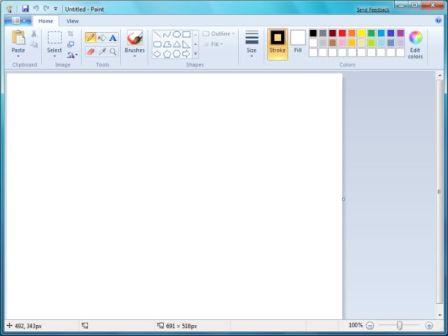 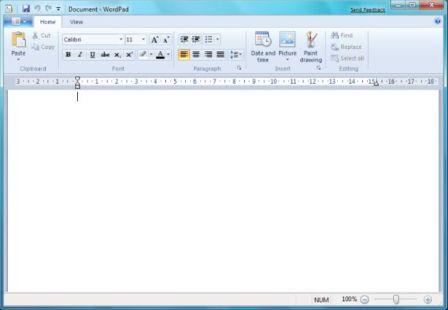 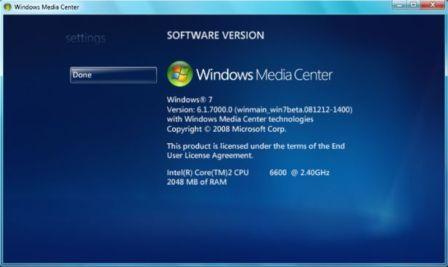 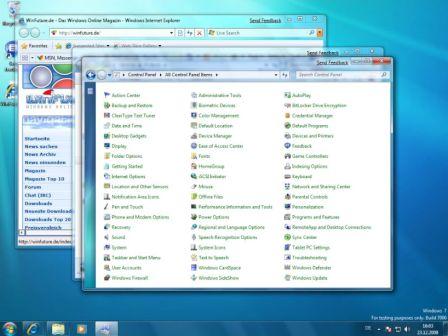 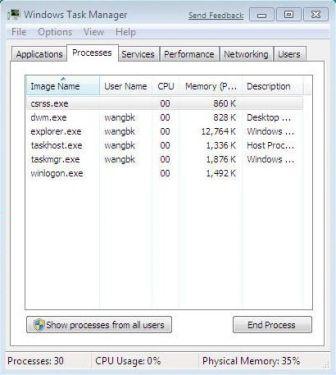