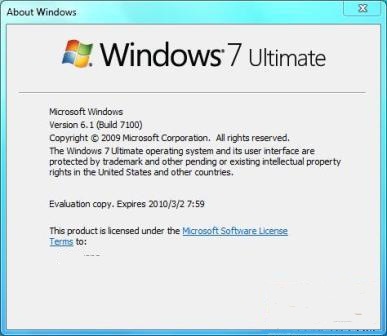 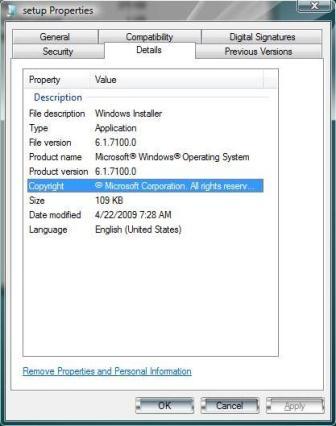 The leak has been thought as real (not fake) in My Digital Life forum. To activate Windows 7 Beta, use the Windows 7 Beta product key, or wait for official public release to get new one.

The leak of Official Windows 7 RC is way ahead of scheduled early May release for general public, and even faster than release for MSDN and TechNet subscribers. 64-bit (x64) version of Windows 7 RC1 is expected to be released or leaked soon.