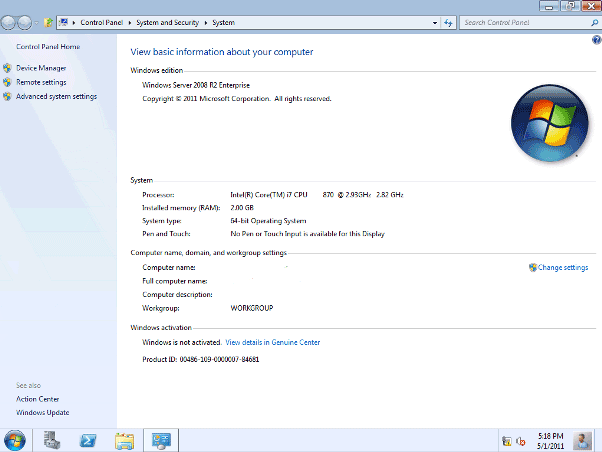 The torrent will download the ISO image of Windows 8 x64 which similar to those downloaded from private FTP server named “Microsoft Windows 8 (”Windows 8” 6.2.7959.0) (Enterprise) (m3)” in RAR archive format. 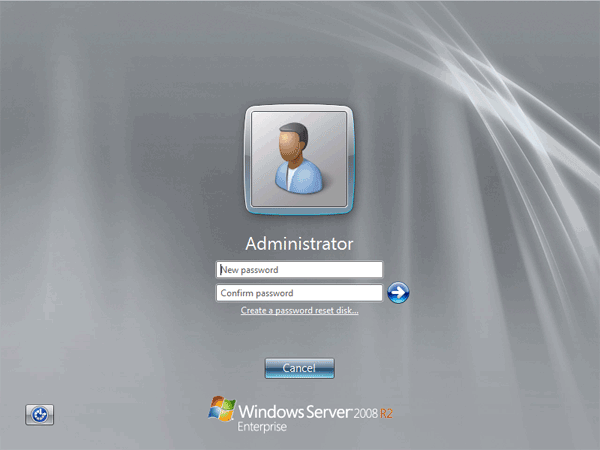 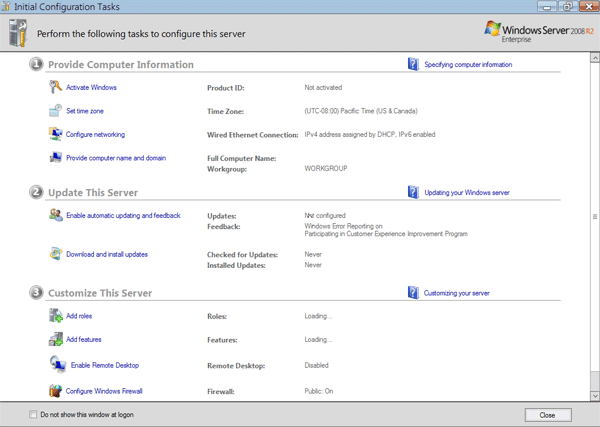 Hence, after installing Windows 8 M3 Build 7959, you will get Windows Server 2008 R2. Many features have been further disabled or turned off by default to make it a server, so you need more efforts to get it running as workstation. If you want client version, the best bet is Windows 8 Build 7955.