The name of next version of Windows operating system has been subjected to much speculation, with a leaked UAT URL on TechNet (http://uat.technet.microsoft.com/en-us/windows/dn798751) even named it as Windows TH. 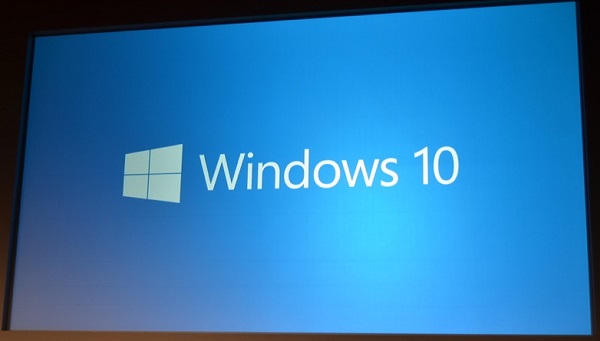 Image from The Verge

However, the choice of Windows 10 as the official name for next version of Windows OS has been surprising and uninspiring for some. It’s unclear why Microsoft decides to skip the number 9. May be Windows 8.1 is supposed to be Windows 9.

Anyway, may be a Windows X will have more cool factor.

Microsoft is making available technical preview of Windows 10 for free download via Windows Insider Program. So if you’re interested in the upcoming Windows OS, do check it out.