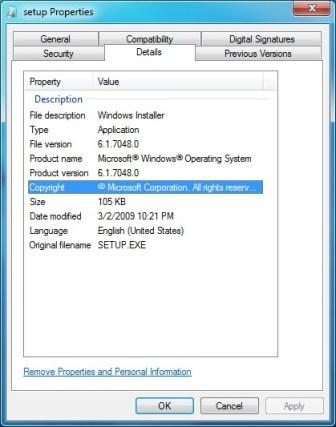 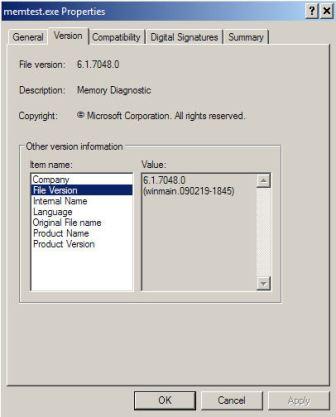 Again, similar with Windows 7 Build 7022 that is been leaked by the same person, the download is not an actual DVD ISO image in its entirety. Instead, it’s just a complete copy and rip of the installation files from the DVD.

To install Windows 7 Build 7048 x64, the easiest way currently is to in-place upgrade the existing installation of 64-bit Windows Vista or Windows 7. 32-bit (x86) users will be out-of-luck though, as the 64-bit setup.exe cannot be used on the 32-bit environment.

The same Windows 7 product key that given out by Microsoft for the beta can be used to activate Windows 7 built 7048.