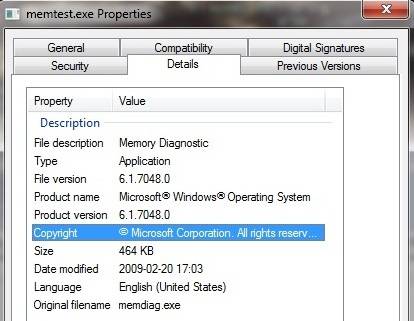 The Windows 7 Build 7048 x86 DVD ISO has the following editions available: Home Basic, Home Premium, Professional, Starter and Ultimate, all of which is belonged to retail channel. User can use the DVD to boot up a computer in order to start the installation, or for users who have installed previous versions of Windows operating system, such as Windows 7 Beta Build 7000 or Windows 7 Build 7022, it’s possible to mount or extract the ISO image, and the perform in-place upgrade by running setup.exe, on both X64 or X86 CPU architecture.

User can still use the free Windows 7 product key given by Microsoft for beta testing to activate system installed with Windows 7 Build 7048. Check out also what changes that Windows 7 RC has made since beta.