After both 32-bit and 64-bit Windows 7 Build 7048, which many rumored to be the release candidate was leaked less than a week ago, the newer build of Windows 7 has been leaked. the 32-bit (x86) version of Windows 7 Build 7057, which was compiled on March 5, 2009, has leaked to torrent network for free download via BT client. And unlike any other builds, there is some clue that build 7057 may indeed is a potential RC 1 build. 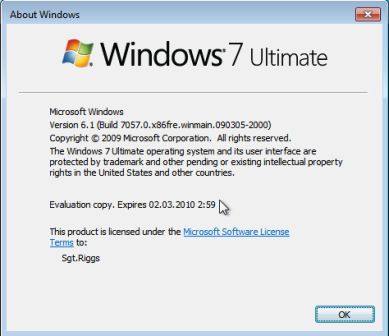 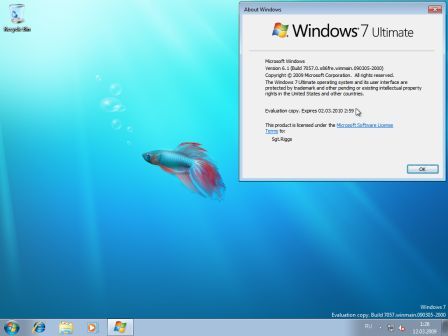 Some other changes in Windows Seven Build 7057 is the “For testing purpose only” string is now replaced with “Evaluation copy”, and the new beautiful and elegant background when loading Windows startup, and while displaying logon and shutdown screen, with shadow effect. 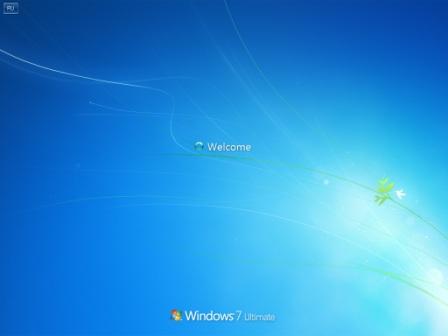 And, more and more themes and wallpapers. 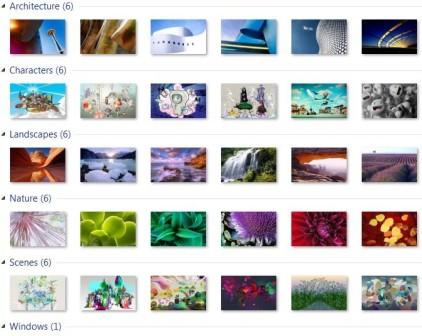 And, the major clue that Windows 7 Build 7057 is possibly the release candidate (RC) for Windows 7, or at least one of the build made as RC. A EULA ID string in Microsoft Software License Terms which mentioned Win7_RC_1_Ult_NRL_en-US. In previous builds, the EULAID is Win7_B.1_PRO_NRL_en-US. And the license title says MICROSOFT WINDOWS 7 OPERATING SYSTEM RELEASE CANDIDATE 1. A more likely scenario is that
build 7048 is pre-RC or RC preview build which includes the RC1 EULA. 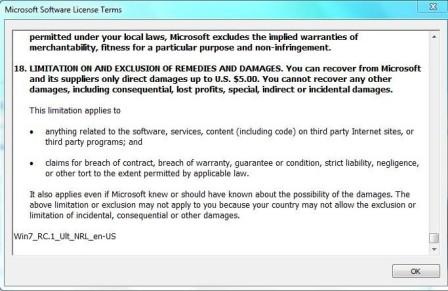 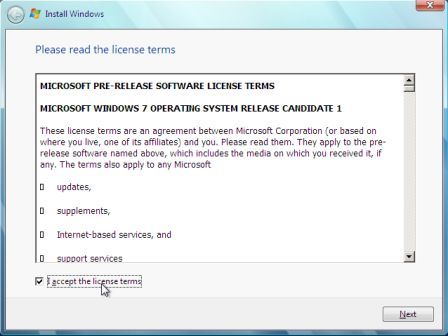 Windows 7 Build 7057 has a unique problem where Notepad will auto open with desktop.ini on each startup, which can be easily fixed.