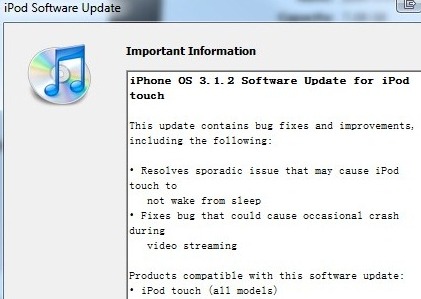 The iPhone OS firmware 3.1 was just been released last month, and introduced many new features, security fixes, and enhancements such as Genius features. However, iPhone OS 3.1 is reported to have power consumption issue and more buggy than iPhone OS version 3.0, and iPhone OS 3.1.2 is hoped to address these issues.