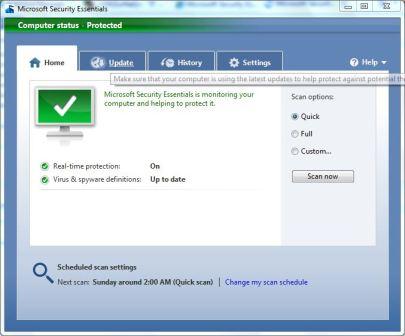 MSE features a a streamlined solution with smaller footprint that focuses on core but comprehensive anti-malware protection including viruses, spyware, rootkits and trojans. As it’s free, don’t expect the security solution to equip with additional non-security features or advanced functions that comes with commercial consumer security suites from other third-party vendors, such as firewall. 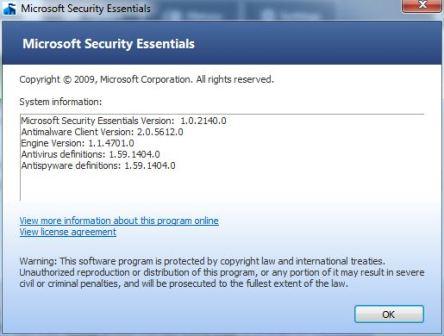 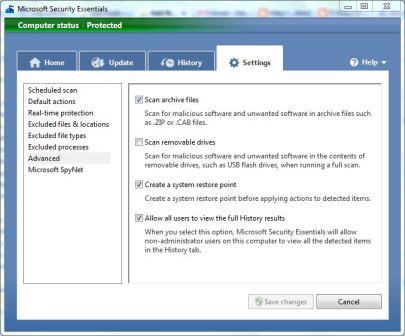 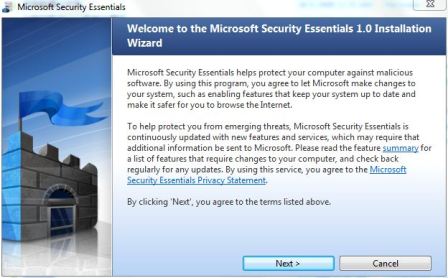 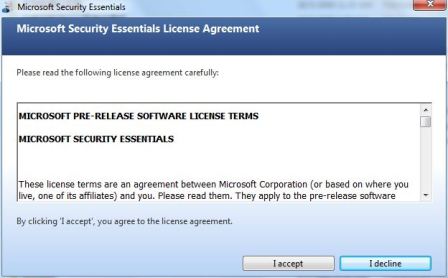 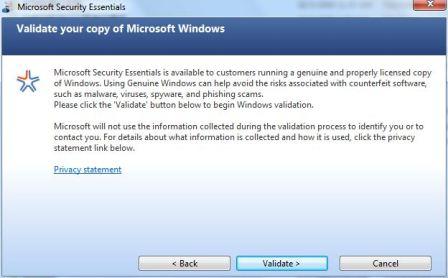 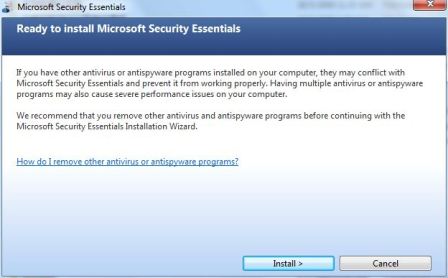 Unfortunately, although Microsoft Security Essentials is free, but it requires genuine Windows validation (aka WGA validation), and many Windows users who fail to validate the genuine test may force to use crack to bypass WGA validation.