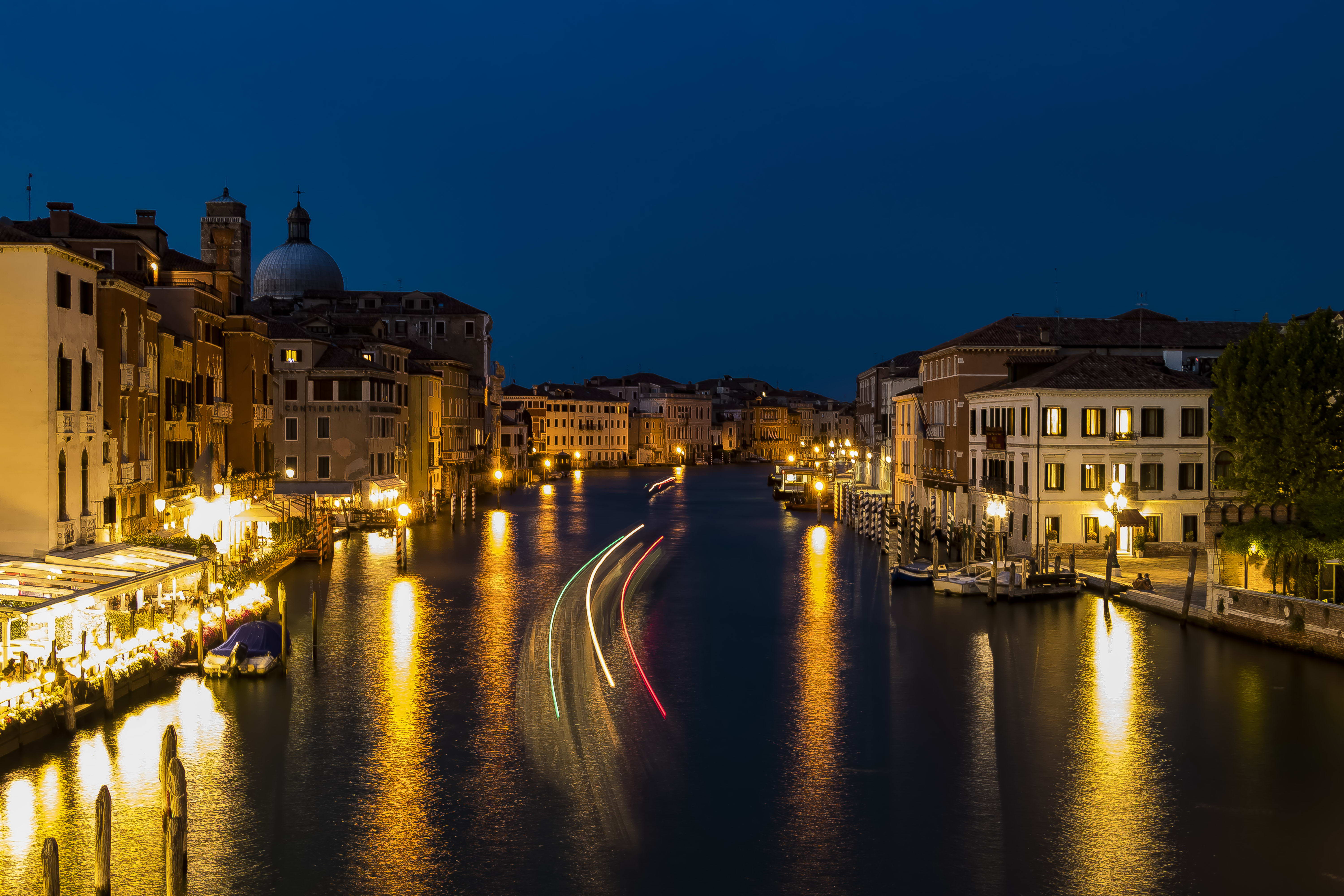 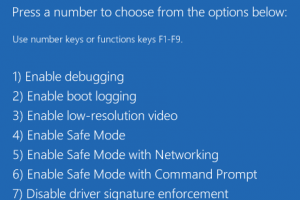 The Safe Mode of Windows one of the well known special state of operating system that is effectively a diagnostics mode for Windows. In Safe Mode, Windows OS loads only the bare minimum drivers and services that are required by the operating system. By loading only the minimal set of features, Safe Mode is useful in isolating the root cause and troubleshooting the problem of […]

How to Remove or Show the Power Button on Windows 8.1 Start Screen

After upgrading to Windows 8.1 Update, Microsoft adds several enhancements to Windows 8.1 user experience, where one of them is the Power button now available by default on the Start screen on the top right corner, together with a Search button and user account name. 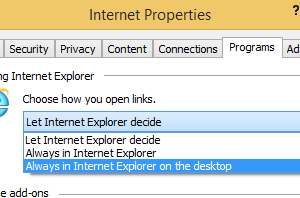 When clicking on a hyperlink or URL in Windows Store app (previously known as Metro app and Modern app) in Windows 8, Windows 8.1 and subsequent Windows operating system, the link would open in Windows 8 touch-based Metro/Modern Internet Explorer web browser by default. 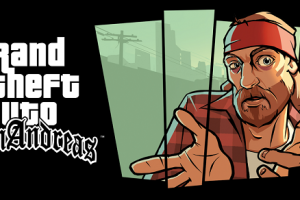 Grand Theft Auto: San Andreas, the seventh title in the Grand Theft Auto series, is an open world action-adventure video game that was originally released on 2004 and 2005 for the PlayStation 2 console, Microsoft Windows and Xbox. In December 2013, the game was ported and released for Android and Amazon Kindle, which some features upgrade and enhancement, including newly remastered graphics including dynamic and […]

How to Hide & Clear Desktop Icons & Shortcuts In One Go 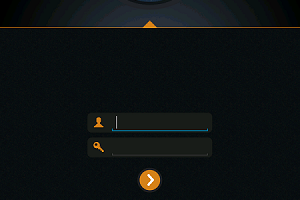 Plex is a media player system which organizes video, music and photos from personal media libraries with the ability to stream them to a wide variety of devices such as computers, smart TVs, streaming boxes, mobile devices, Chromecast, Roku, Amazon Fire TV, Google TV and even Apple TV (via PlexConnect). 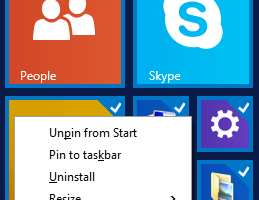 After installing Windows 8.1 Update, Microsoft has made several changes to the live app tiles on the Start Screen and Apps View to make them easier to work with. For example, right clicking on any tiles will bring up a context menu instead of the app bar, and the ability to select multiples apps or multiple tiles at one go.

Posted: May 28, 2014
Under: Operating Systems
Read Me Leave comment

How to Convert Adobe Illustrator Vector Files to Photoshop Formats 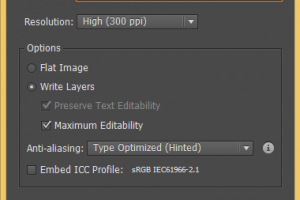 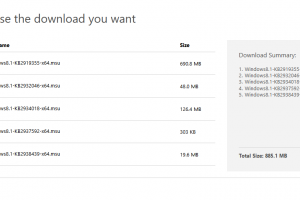 If you’re still waiting faithfully to download and install Windows 8.1 Update from legitimate source, i.e. Microsoft, the wait is finally over. As scheduled on April 8th, 2014, Microsoft has published the Windows 8 Update as KB2919355 on Microsoft Download Center, even though you probably have to wait for an hour or two more to getand also distributed the updates through Windows Update. Windows Update […]

Start Menu to Return to Windows 8.1 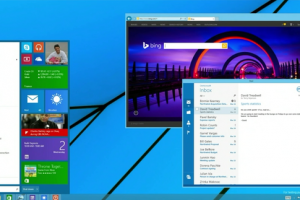 The enhanced classic Start menu is going to make a comeback in Windows 8.1, as confirmed by Microsoft at its Build developer conference in California early April 2014. In fact, Terry Myerson, the head of Microsoft’s Operating System division demoed the “new” Start menu to the audience during the conference.

The number of CPU instruction sets has kept growing, and likewise for the operating systems which are able to run and support on more than one CPU system architecture. For example, a Linux OS such as Ubuntu, Fedora, Redhat, Linux Mint, Debian, Arch Linux, openSUSE and CentOS can run on Intel or AMD CPU in either 32-bit or 64-bit flavor. In addition, some Linux also […]